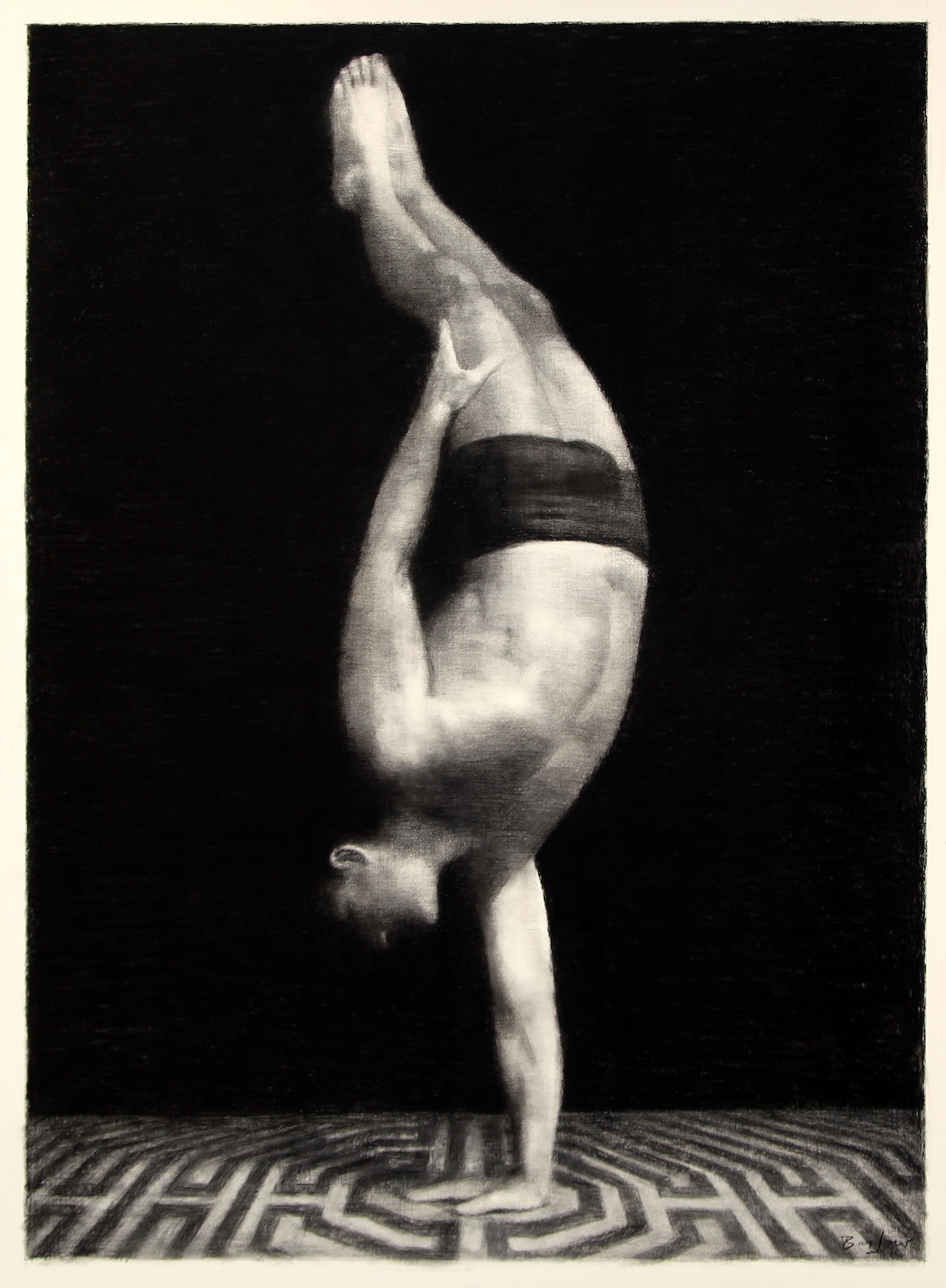 Posted at 15:25h in News & Events, Uncategorized by Jozua
0 Likes 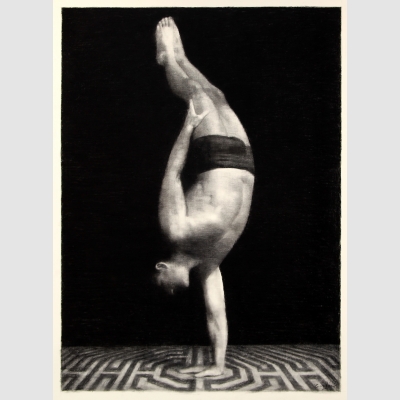 Andrew Barlow was born in Harare, Zimbabwe in 1970, studied Fine Arts at the University of Stellenbosch and completed his degree in 1992. Since then he has been a professional artist specializing in people and animal portraits in oil and charcoal.

As part of his repertoire Barlow has done several portraits of Champion Racehorses and Stallions, including Jet Master, Captain Al, Pocket Power, Jay Peg, Bunter Barlow, and National Emblem. Being very involved in the world of Polo, he has done commissions of polo ponies, polo strings and polo teams in South Africa, England and America. Clients include Clifford Elphic, Lila Pearson, George and Clare Mountbatten, Marques and Marchioness of Milford Haven, Victor Vargas and Lyndon Lea. He has also done portraits of several racing silks, including Mary Slack and Gaynor Rupert. He has also done illustrations for the Robertson’s Bird Book of Southern Africa. Andrew has had several solo shows and participated in several group shows since the beginning of his career.

Since 2015 he has focused his talent in drawing and painting more on the emotional state of the subject, and entice the viewer to experience or share a certain feeling, rather than question who the person in the portrait is. The emotional dimension of the work and the unique style in which he works has been a perfect union.

With Enchanted, his latest body of work, Barlow creates large-scale charcoal drawings, which provoke the viewer into entering a world of curiosity and possibility. Not everything in the world is predictable and the scenarios created in these works hint at a life which can be peculiar and where the boundary between dreams and reality is blurred.
Barlow’s beautifully crafted drawings ask to be taken seriously but at the same time engage in light-hearted and quirky humour. He reaches beyond the pathos of everyday life and offers hope in the form of triumphant figures who toil to overcome daunting obstacles or simply survive the mundaneness of daily life.
The reference back to vintage photography and classical drawing pays homage to a time when traditional artistic qualities had a place in art and culture. These drawings provide the viewer with some of those qualities like beauty, craftsmanship and authenticity, and the intended effect the artist achieves is one of surprise and enchantment!

Andrew currently lives in Somerset West with his family but visits Hermanus often since the family has had holiday homes since his childhood. Rossouw Modern has represented him since 2015, and this is his first solo exhibition at SPACE.

Enchanted opens on Saturday 10 March 2018 at 1pm. This is the first solo at Rossouw Modern SPACE for 2018 and will be a grand affair not to be missed. With live entertainment, exotic canapés and the very best of local wines on offer, ensure you RSVP to be able to attend. Please email: info@rossouwmodern.com or call Jozua on 028 313 2222. The show runs until the 25th of March.