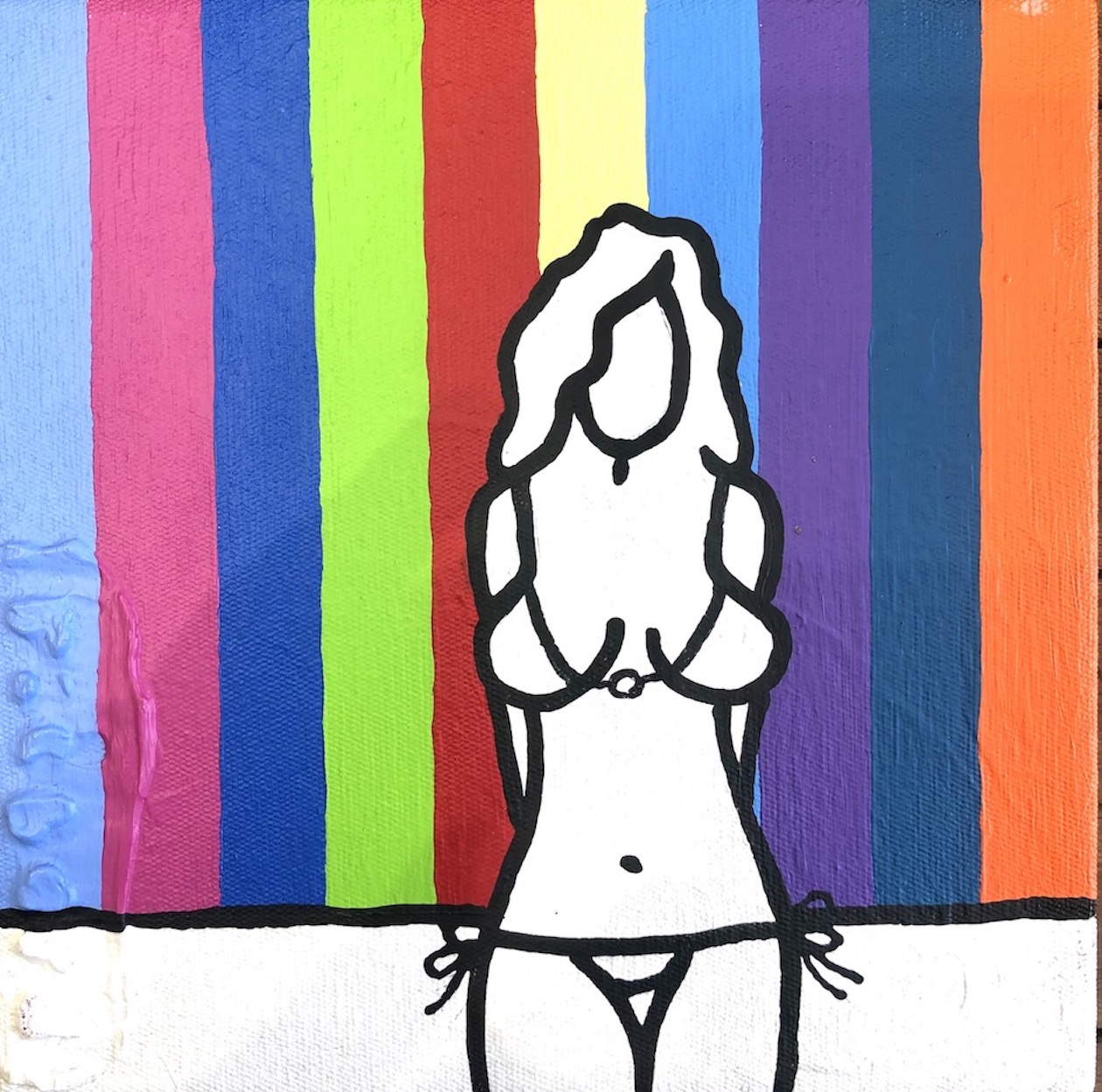 He started his career in 2001 at Hout Bay Gallery where 25 works sold in 6 weeks. To date Scott has produced over 5000 artworks with 3500 painting sales, 1000 in print sales and 2500 sketches. Scott’s work has appeared on the auction circuit with 25 catalogued auction sales.

Scott works prolifically with in acrylic on canvas, print, sketch and sculpture. Scott also works in ceramic and spray paint.

Scott has had 109 global exhibitions (29 of them solo) in South Africa, United Kingdom, Germany, The Netherlands, Belgium, Italy, Switzerland and the United States.