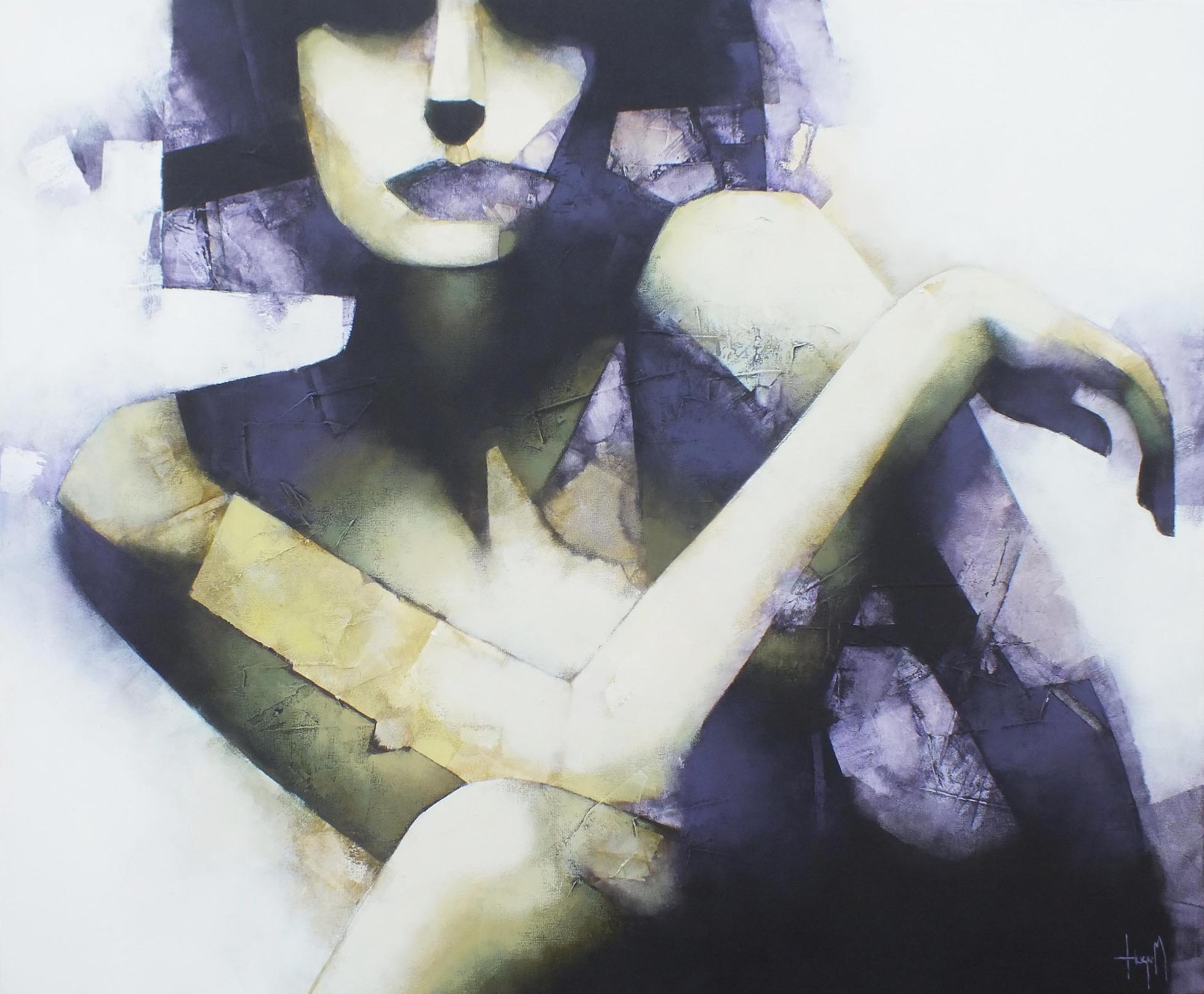 Hugo Maritz was born in Windhoek in 1975.

“Inspiration is a myth…inspiration only happens when one pushes oneself with a mixture of intellect, emotion and very hard work. With art, you have to give everything. I spend my time meditating or painting. That’s all I do.”

After matriculating at Linden High School in Johannesburg in 1993, Hugo obtained a BA (Philosophy and Psychology) degree at the Rand Afrikaans University. Although he never studied art, he started drawing at a very young age. In 1993 well-known arts critic and lecturer Nico van Rensburg took him under his wing and taught him more about composition and painting.

As a child, Hugo, spent a most of his time drawing comic strip characters, which is where he developed his sense of proportion. As his ability grew, his style developed towards realism, which laid an important foundation for his future work. He has since moved towards a more abstract and cubist style in his paintings.

Hugo has done seven solo exhibitions, with Rossouw Galleries and one in Johannesburg. The sixth solo was in association with The Philip Harper Gallery in Hermanus, and his seventh launching Exhibitions @ Groot Constantia in 2006. He has an enthusiastic following in South Africa and abroad, with works in private and corporate collections worldwide.