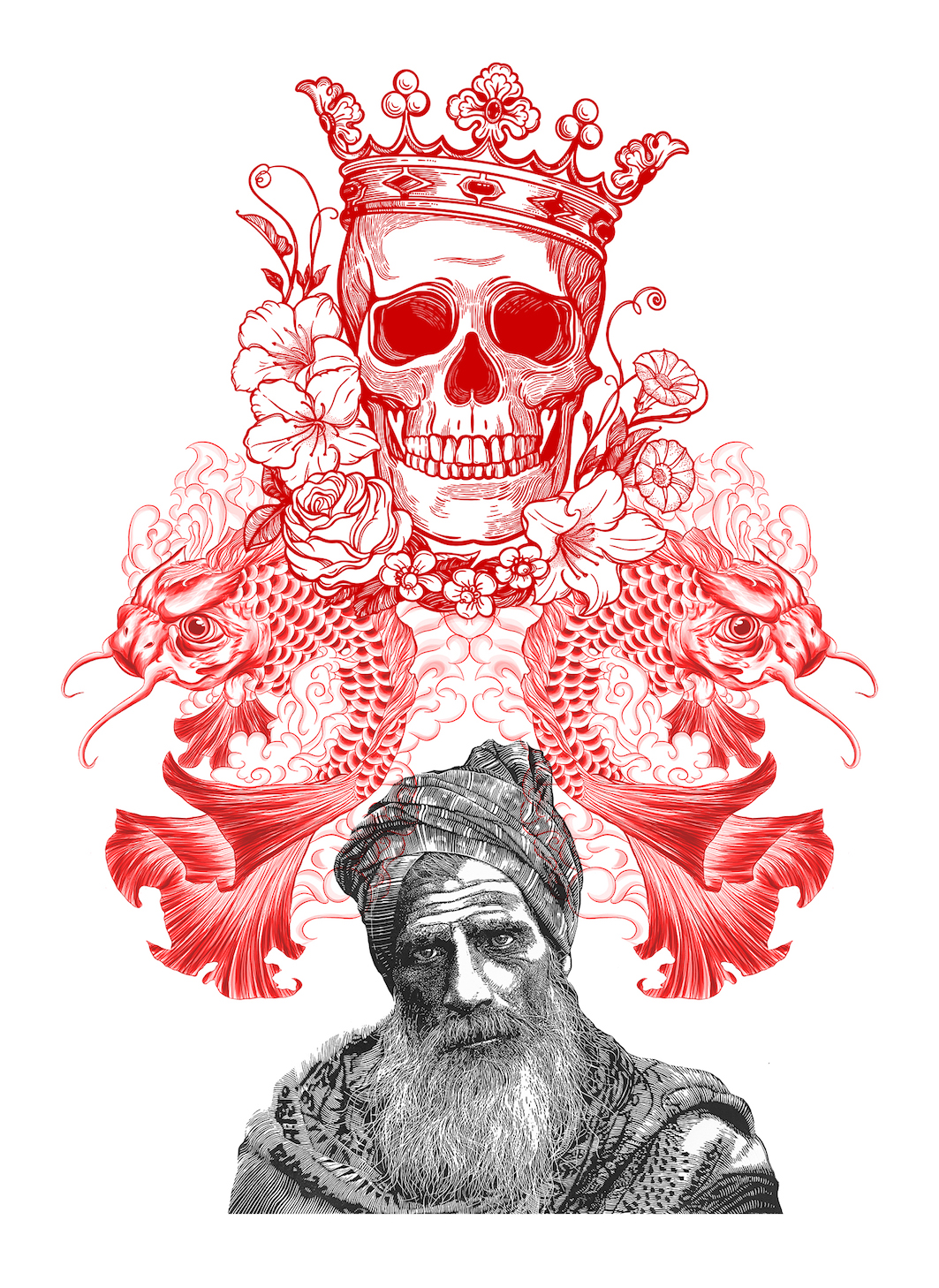 Diedericks has exhibited extensively throughout Southern Africa, as well as internationally. His work has been exhibited in the USA, Japan, Finland, Spain, Germany, Turkey, Poland, Belgium, England, Sweden and France, where he worked, as artist in residence, at the Cité Internationale des Arts in Paris on nine different occasions since 1994. Diedericks has also worked in New York, after receiving the prestigious Ampersand Foundation Fellowship in 2006, where his work was exhibited to critical acclaim in the New York Blade newspaper, at the gallery 5+5 in Brooklyn, in December 2007.

Diedericks, amongst his many achievements, has also been awarded artist residencies at the Frans Masereel Centrum, Belgium; The Halka Art Project, Istanbul, Turkey; The Venice Print Studio for large format printmaking, Italy and the Il Bisonte Printmaking Studio in Florence, Italy recently awarded Diedericks with an AIR in June/July 2013. In November/December/January 2013/4 the artist is invited to live and work at the Guanlan Print Base in Shenzhen, China.